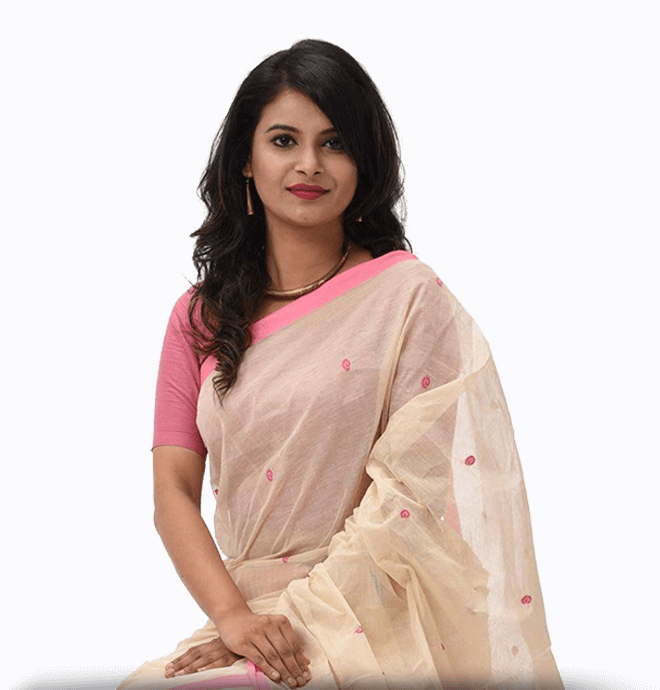 Sabnam Faria Tripti made her debut in the media industry with the television commercial ‘Pran Chanachur’. By her first TVC, she was able to seize the attention of the audience and well-known brands. Then Sabnam Faria got a chance for various commercial advertisements by the country leading brands including Parasuit, Pran Juice and Radhuni. The model endorsed by the well-known fashion houses including Rong, Anjan’s, Infinity, Mantra and Nogordola. Sabnam Faria is very successful in the arena of drama who got big triumph by the ‘@18 All Time Dourer Upor’ in 2013. Then she acted in the drama ‘Monkey Bizness’ in 2015. In the same year, the actress showed her terrific performance in the drama ‘Protikkha’ with co-actor Riaz. She also frequently appeared in the music videos.